Friends of Basse > Photos - It was a Boys' Game

Photos - It was a Boys' Game

Return Leg: City of Wixom, Michigan, USA. A Gambian friendly. Detroit Gambians vs Wixom Gambians. Wixom is situated about 20-30 minutes away from Detroit. It is home to many Gambians including the only Basserian Momodou Saidou Jallow (Apache). Score Report: Detroit 3, Wixom 0 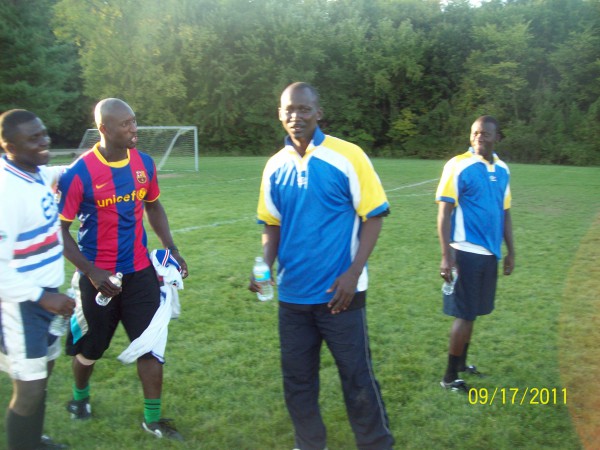 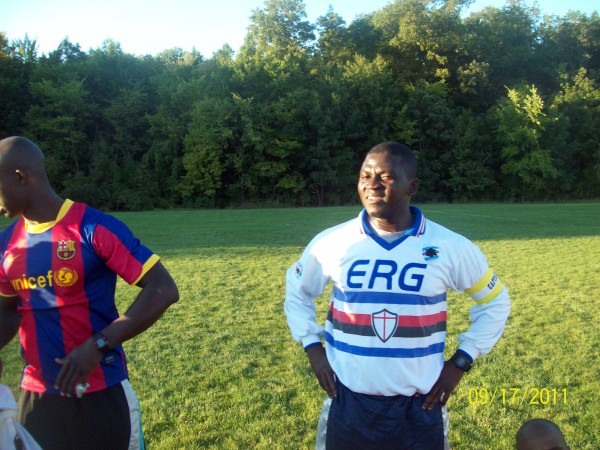 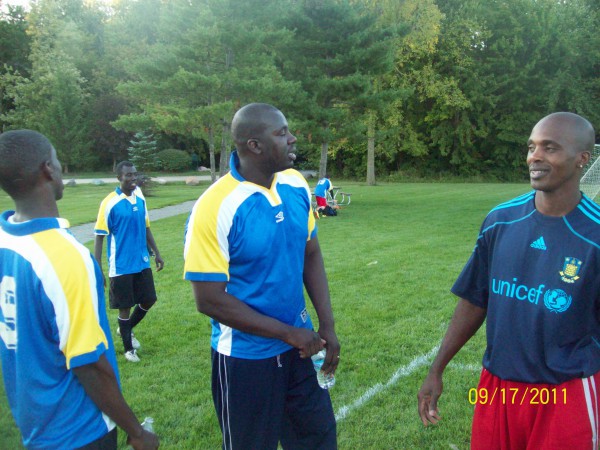 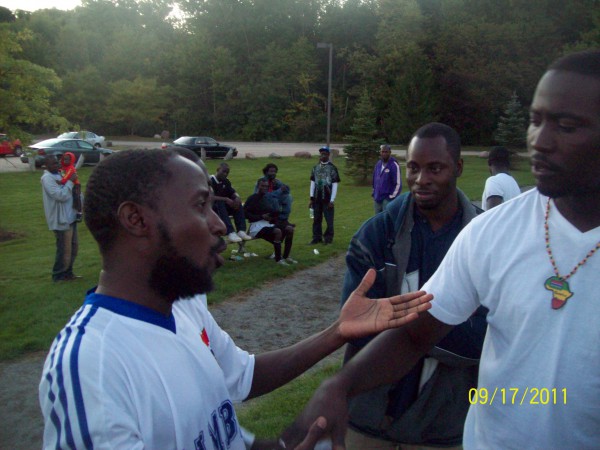 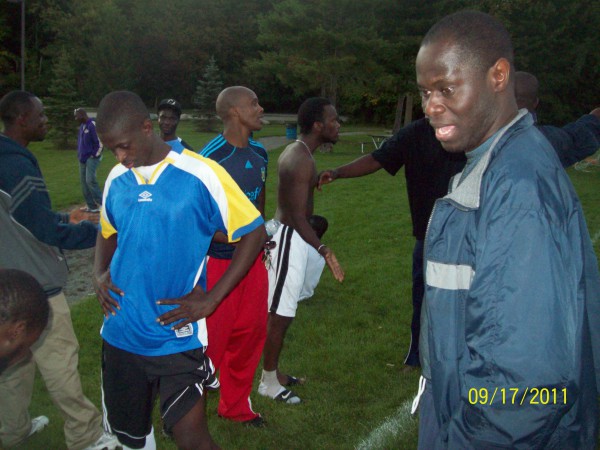 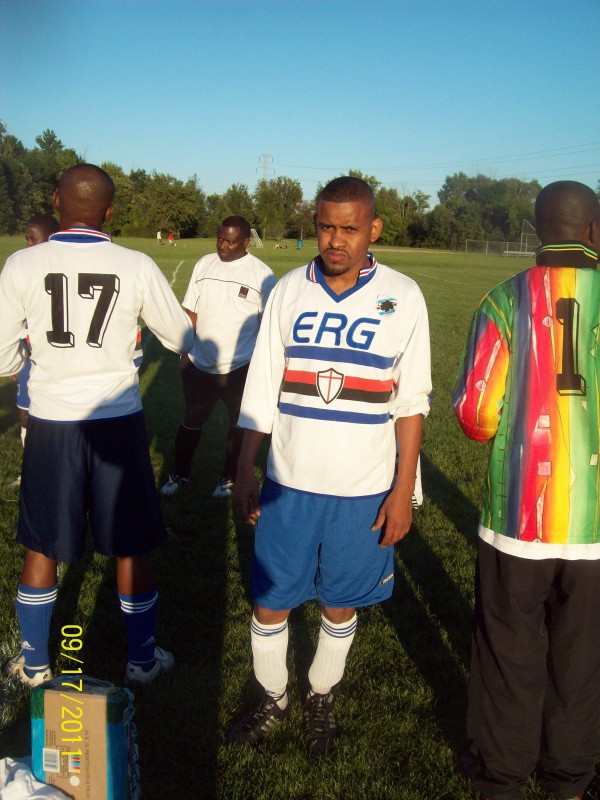 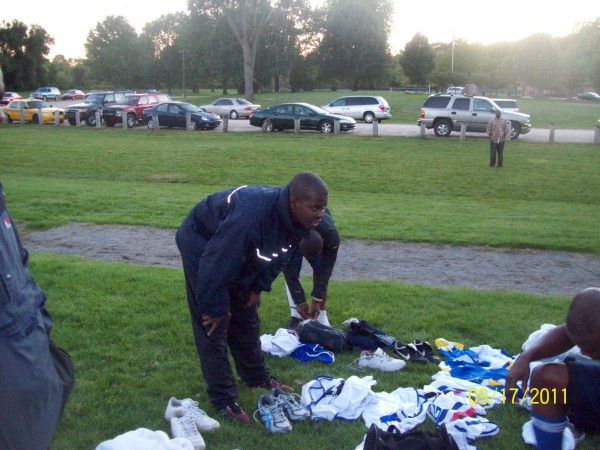 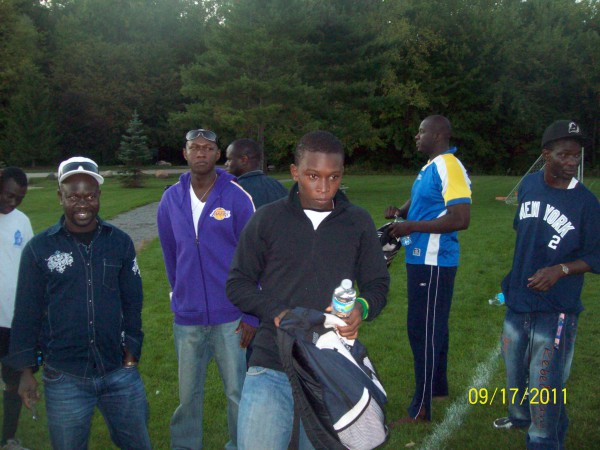 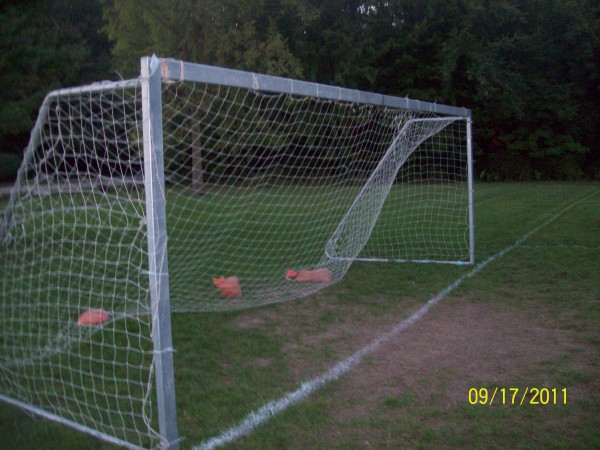 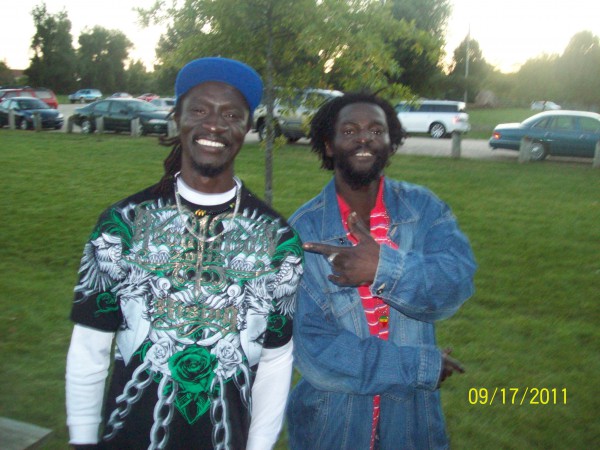 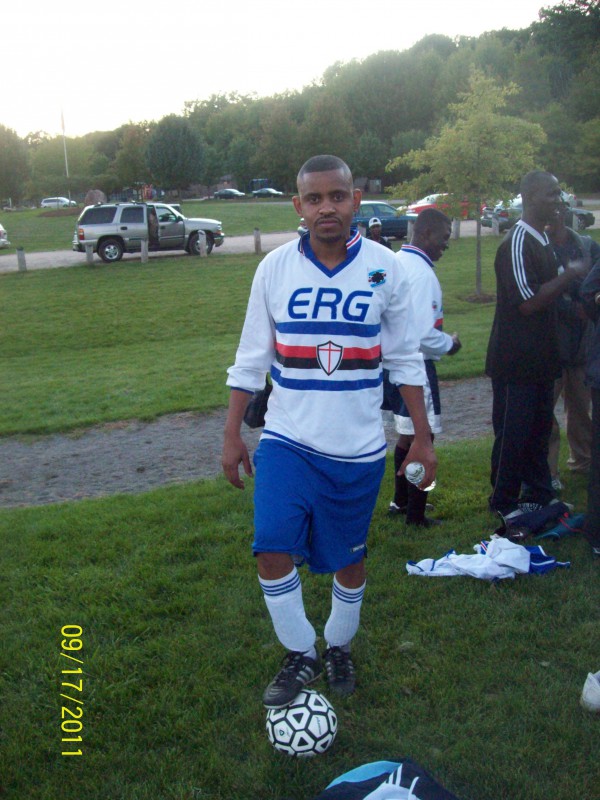